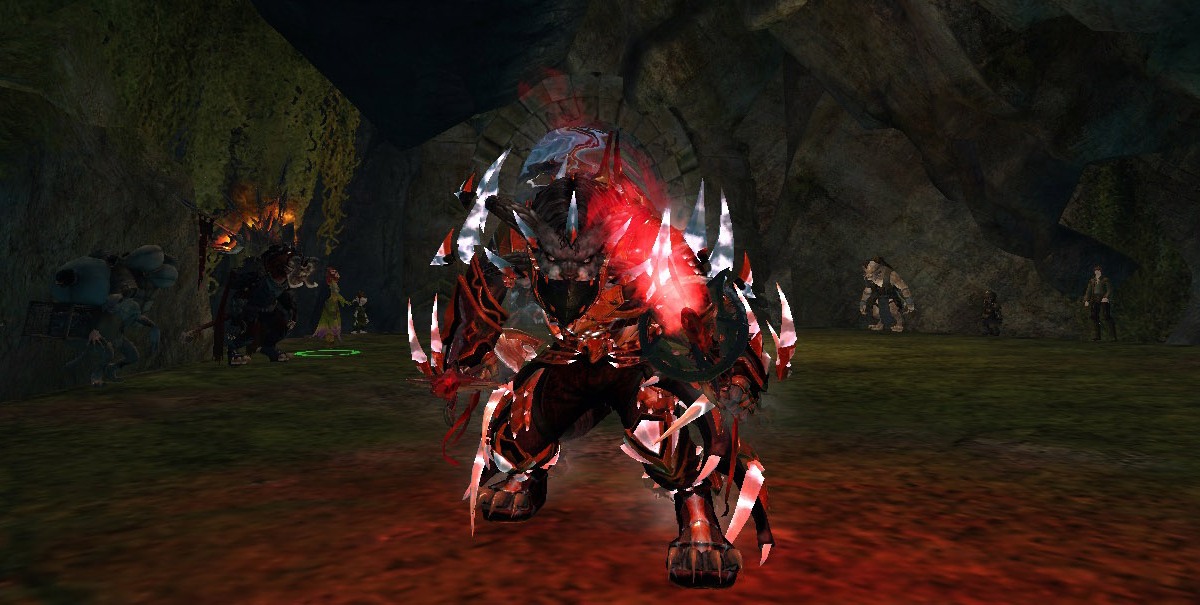 On the GW2 Reddit, there are threads bemoaning the lack of an endgame right alongside threads in which new and returning players profess their utter overwhelm and confusion with what to do next.

Personally, I’ve just come off the really long term goal of making a second set of legendary armor (heavy and light now done, medium to go… at some point far far into the future); am still eyeing Astralaria with temptation but utter trepidation (second gen HoT legendaries are intensive); and settled on the more medium term goal of repeating a easier first gen legendary because I want the shiny title and the 25AP.

Besides earning gold and collecting a vast amount of T6 materials (which have thankfully crashed in price with the last few episodes and lack of economic controls), map completion for a third time is on the cards. That warrants a whole list of to-dos to eventually tick off.

In the meantime, because I’m in no hurry to chase yet another long term goal, I’ve been trying to complete the smaller, tinier achievements and collections that have been accumulating since Living Story season 4 began. There are a frighteningly large number of them.

Just when I think I’ve got a handle on what to do next, episode 3 “Long Live the Lich” drops.

So now there’s “Play Through Story Chapters” – which breaks down into three chapters, “Earn Roller Beetle Mount” – which breaks down into three multi-step collections, “Play Through, Explore and Complete New Zone” – which consists of a never-ending set of crisscrossing for dynamic events and clickable objects (the harvesting rabbit hole is a black hole of time suck for me), a slightly more finite set of map completion (albeit on only one character, lots of other lvl 80s to go, should I want to) and achievements of varying difficulty.

First impressions, by the way, is that this episode is very much a “new tech” episode. 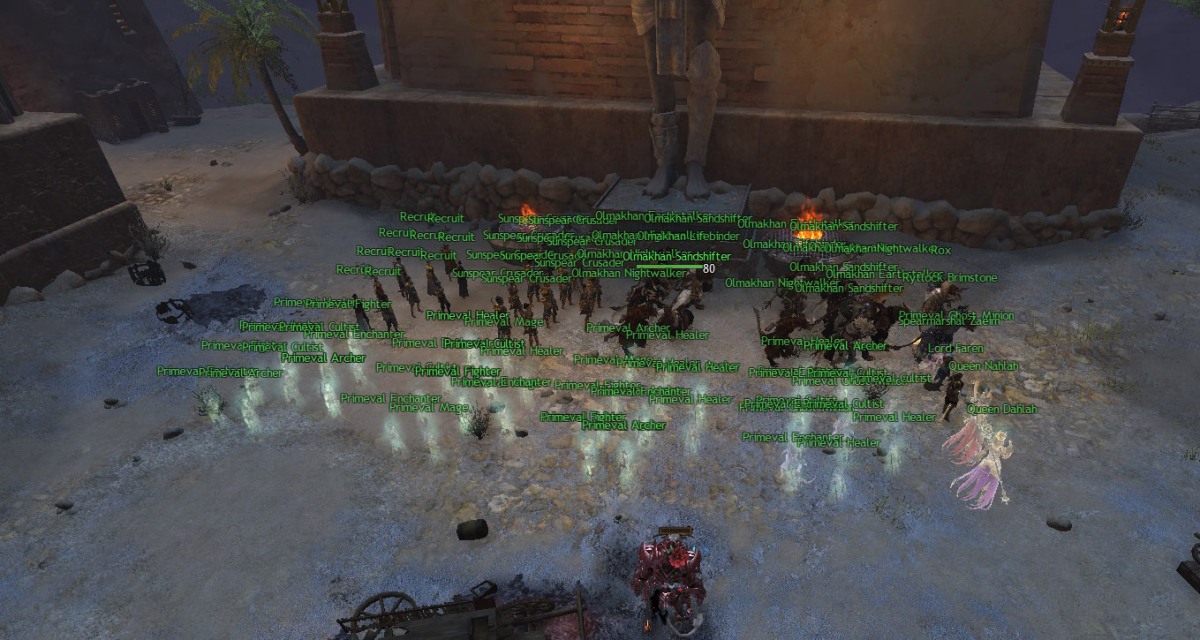 There’s a lot of what seem like under-the-hood tweaks to improve storytelling: from better NPC AI that form formations, in-instance object changes and scripting and zone phasing that are mostly remarkably used well in the service of telling a story, possibly over-fancy tweaks to the UI to indicate new status conditions, and of course, an obsession with multi-phase boss mechanics (with a visible focus on trying to stress to all players the importance of the special action key and the break bar)… and the beetle mount.

I’m overall quite okay with it; my opinion of the game these days rest more primarily on whether the servers are behaving or if I have to endure the multi-step process of logging in on a VPN to play.

Two weeks ago, I was entertaining the vague notion that I might pop back into Guild Wars 1 to attempt reaching 50 of 50 points of the Hall of Monuments.

I logged in for long enough to admire the graphics update (for such an ancient game, it’s really good!), discovered the same annoyance with server ping still existed (obviously, it’s the same AWS servers after all, if the route between me and them is fucked, it’s going to stay that way unless I take a different route via VPN), then realized I had the same problem as all the new and returning players to GW2.

The game was too overwhelming. I didn’t know where to start.

Yes, I could start from scratch. (And did take a new-ish assassin character out for a short spin through some quests.)

Yes, I could take a random stab at a Hall of Monuments goal, wiki it up, and then attempt to do it with an existing character.

(Granted, that would mean I have to also a) tidy up the character, b) remember how to play that character c) figure out the overall party build and how to operate all these heroes again and d) figure out which part of the map to go to… while e) attempting higher difficulty content that I didn’t do the first time around because other stuff was easier to go for points-wise.)

The length of time I would have to play to get anywhere stretched intimidatingly in front of me, while the little voice in the back of my head whispered, “You could be spending the same time doing the shorter GW2 achievements too.”

This reluctance to play games that are likely to take a good 30-100+ hours to get anywhere has kept me from playing most commercial mainstream games out there for quite a while now. (And if I do play them, I dabble an hour or two into it and then end up distracted by something else and not quite getting back into them.)

Instead I end up playing and enjoying odd little small games, like this free gem recommended from Rock, Paper, Shotgun: Princess Remedy in a World of Hurt.

The screenshots are nothing much to look at, but in play, it is reminiscent of Game Boy sprites, with accompanying 8-bit music.

You play a Princess out to HEAL -everybody-. Ostensibly, your final goal is to cure the handsome Royal Prince, plagued with a multitude of ills.

But you’ll also go through ducks, ghosts, skeletons, mummies and even the odd human townsperson or two. Yes, Dark Lords are also included.

The actual “combat” segues you into a bullet-hell shmup screen against the little viruses, bacteria, emotional demons and other beasties that are plaguing the humans and monsters of this JRPG-like Hurtland. 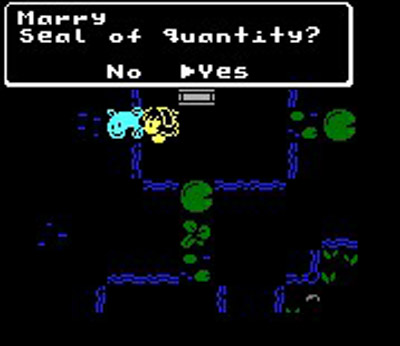 It only takes the better part of an hour or so to experience from start to finish, and is available for the low low price of free. What’s not to like?

So the sequel, currently going for 84% off on Steam for less than a dollar in my local currency, made it into my Summer sale Steam cart alongside a bunch of other short indie games.