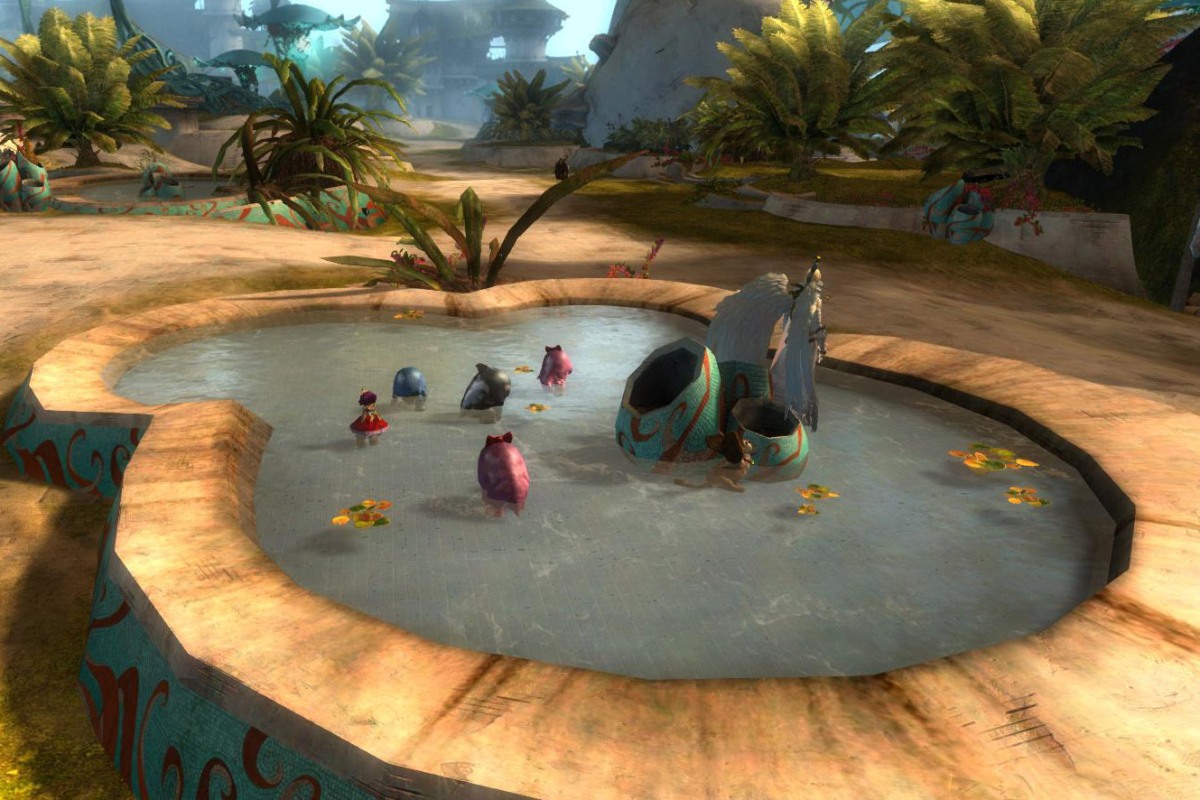 It’s like I’m hoping the sheer time pressure of having to hit the post button before 11.59pm will shake something loose.

In fact, I’m a little grumpy about it because I’m paused in the middle of a Dota 2 International match replay, having to put entertainment on hold to write this post.

The International, by the way, seems to be full of a number of surprises and upsets this year. I haven’t watched every game, but it seems like famous favorites like Na’Vi or Newbee (with good track records behind them) have been eliminated from the tournament early.

Tonight, I was busy watching Team Secret vs EHome – Team Secret being a strong favorite since they were apparently a sort of dream team put together by long time players previously from strong teams like Na’Vi and so on, and EHome being a strong Chinese team as well.

Since I don’t know enough Dota 2 to appreciate deep nuances or skilled technique, I tend to gravitate towards matches that last a long time. Why? Because I like to see the swings and the struggle that you almost never see in a PUG game.

In a PUG, the moment one team gets an upper hand, the whole thing starts to snowball. The losing players start blaming each other (never themselves, of course), morale evaporates faster than water in a desert, and basically one side crumbles because they don’t see any hope of a comeback.

But Dota 2 is a little more elegant than that and it -is- possible, if not terribly likely, that a good draft pick, good movement/positioning, the other team’s overconfidence or small mistake or -something- will trip them up and cause a swing in the other direction. The only time I really get to see it is when pro players duke it out in clutch matches.

The matches mentioned above were definitely some of those. I really enjoy seeing a team stay calm and claw their way back from what looks like utter disaster.

As for why I’m out of blog post ideas, here’s what I’ve done for the rest of the gaming day (night):

Oh here, I found an old screenshot of quaggans in the new Lion’s Arch fountain / quaggan pool. Guess that will have to tide you over till tomorrow. 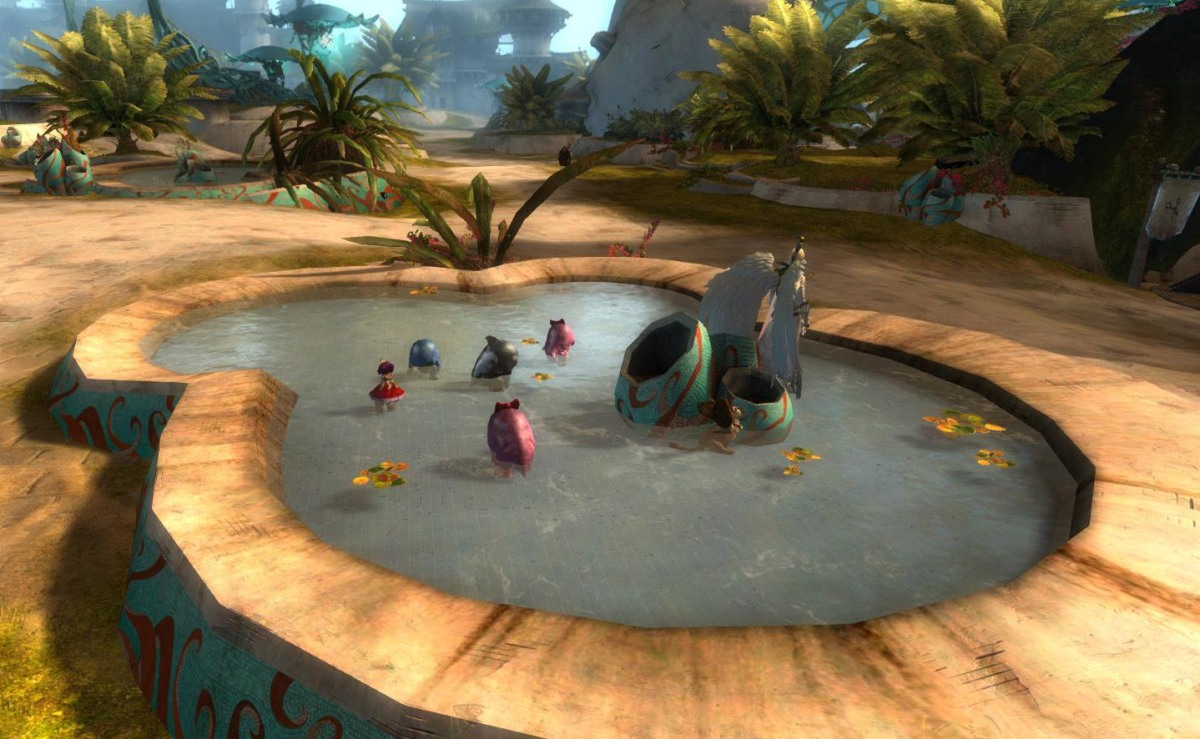 This post was brought to you by the letter B for Belghast and Blaugust, the letter D for Drought, Dry and Desperate, and (only) the number 5. (Darn.)