“But what I find most interesting is that everybody who bought virtual property in these games basically lost everything…  there were no refunds, nor was the compensation is any way measuring up to the large amounts of money some of the “whales” spent.

People who hate Free2Play games anyway and consider anybody spending money on them to be stupid will just laugh, or point out that virtual property doesn’t legally exist in most Western jurisdictions. But just as people believe they own the games they bought on a disc (which they don’t), they also believe they own the golden cow or palace or whatever they bought in a virtual world.

The obvious risk for the game companies is that the whales are going to wisen up. If the company you gave a lot of money to for your virtual property can expropriate you at any time with no legal recourse, a lot of those purchases suddenly look a lot less attractive. Especially if they don’t give an immediate benefit but were purchased more as a long-term status symbol. When the game shuts down, those status symbol at best survive only as a personal screenshot nobody cares about. If that happens to you once, you’re not going to spend hundreds or thousands of dollars on the next game.” 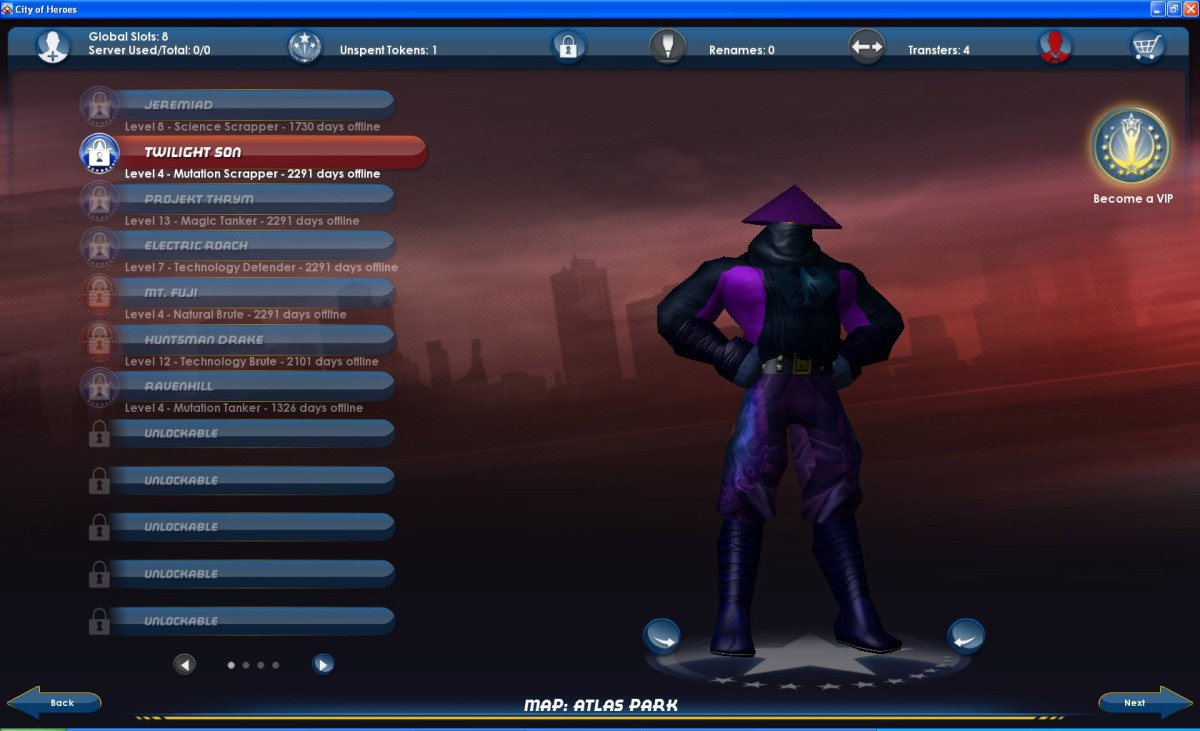 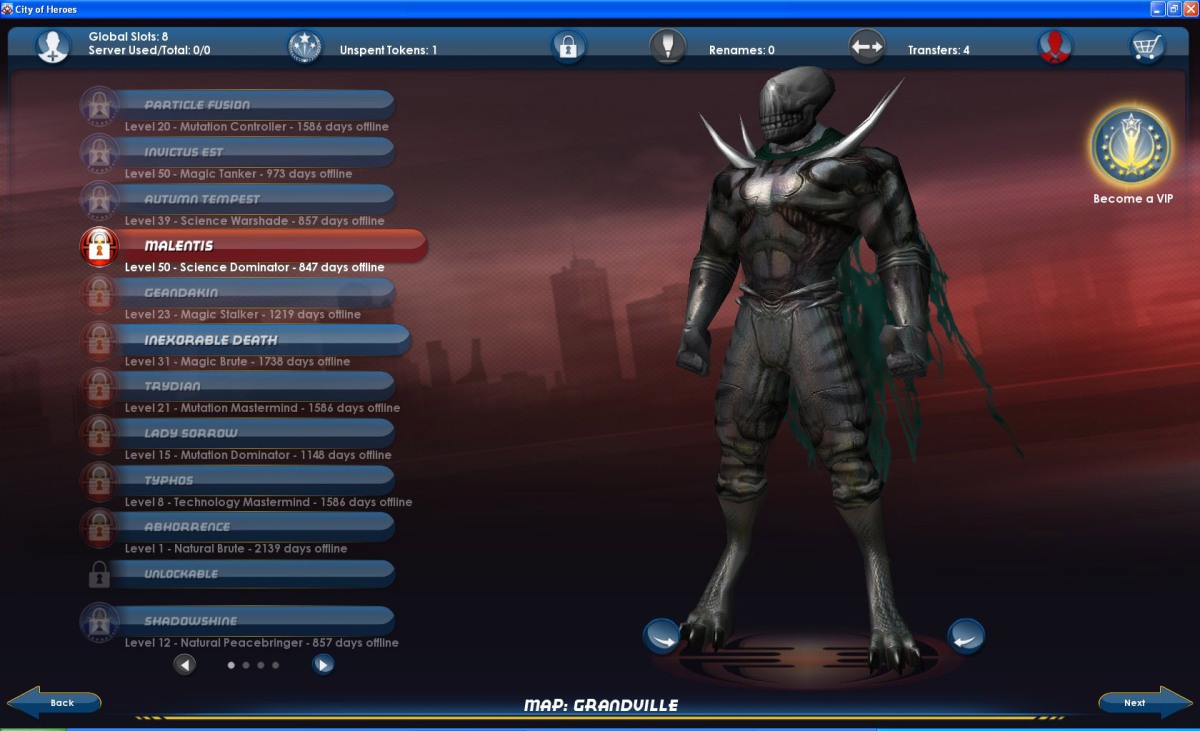 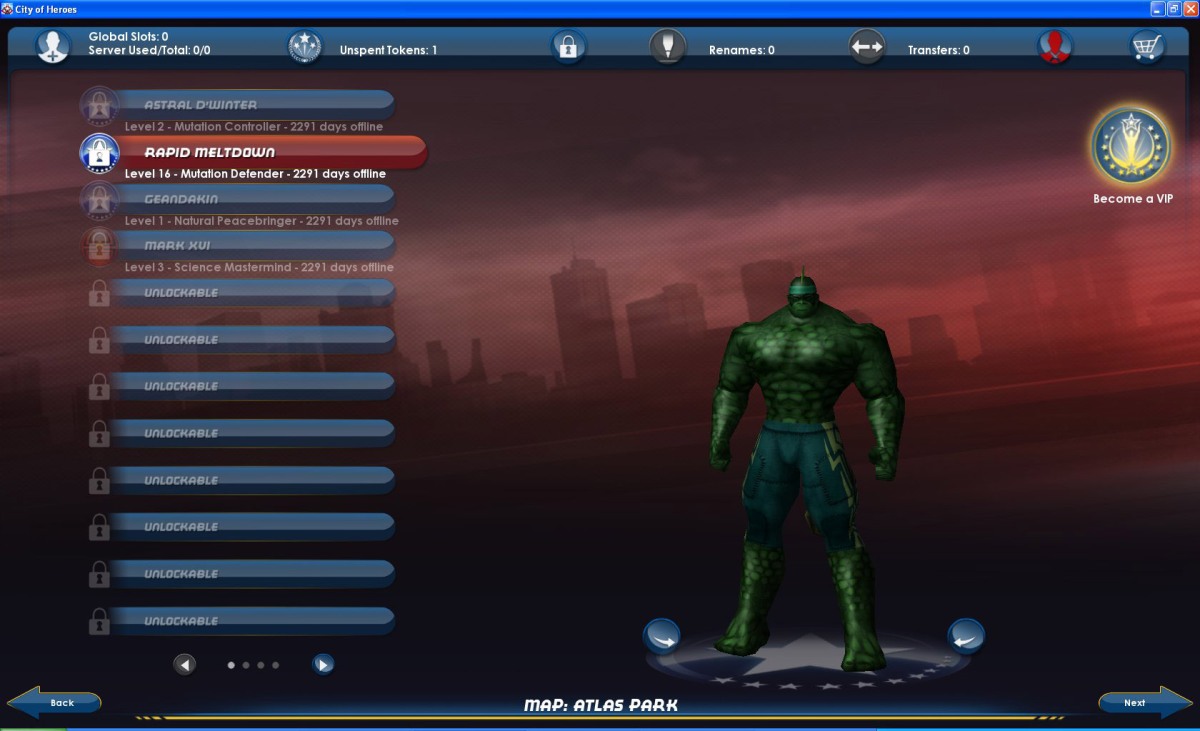 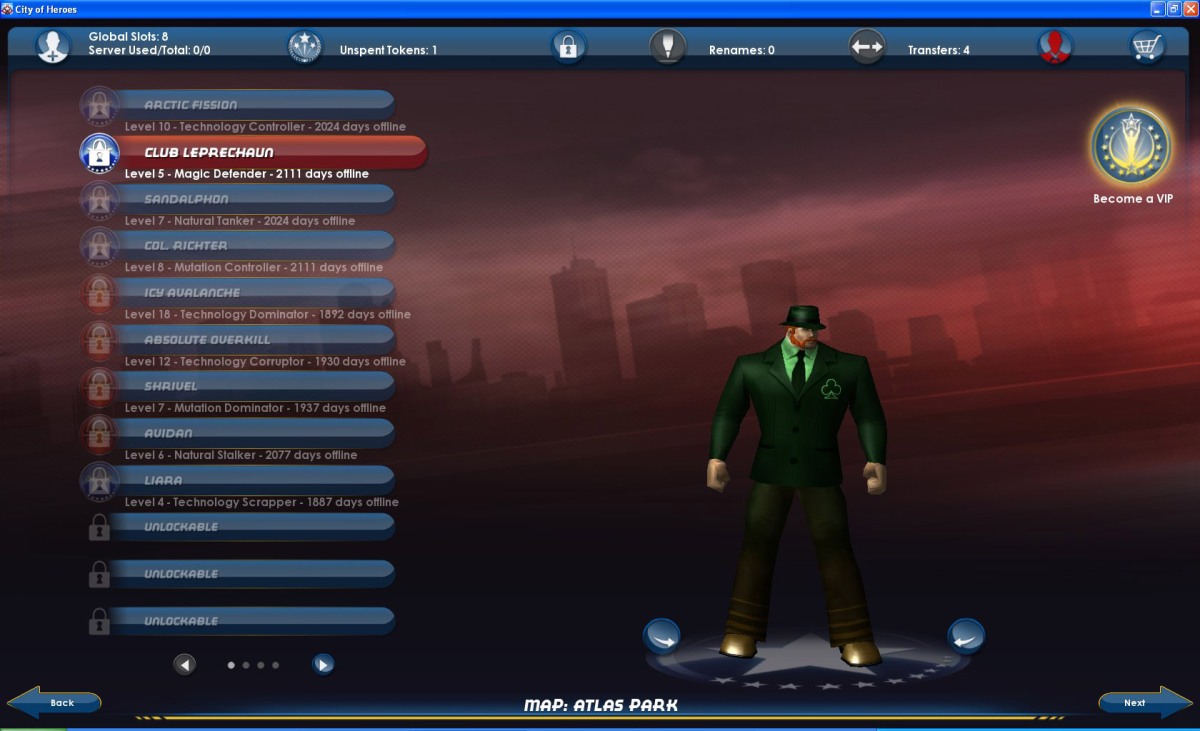 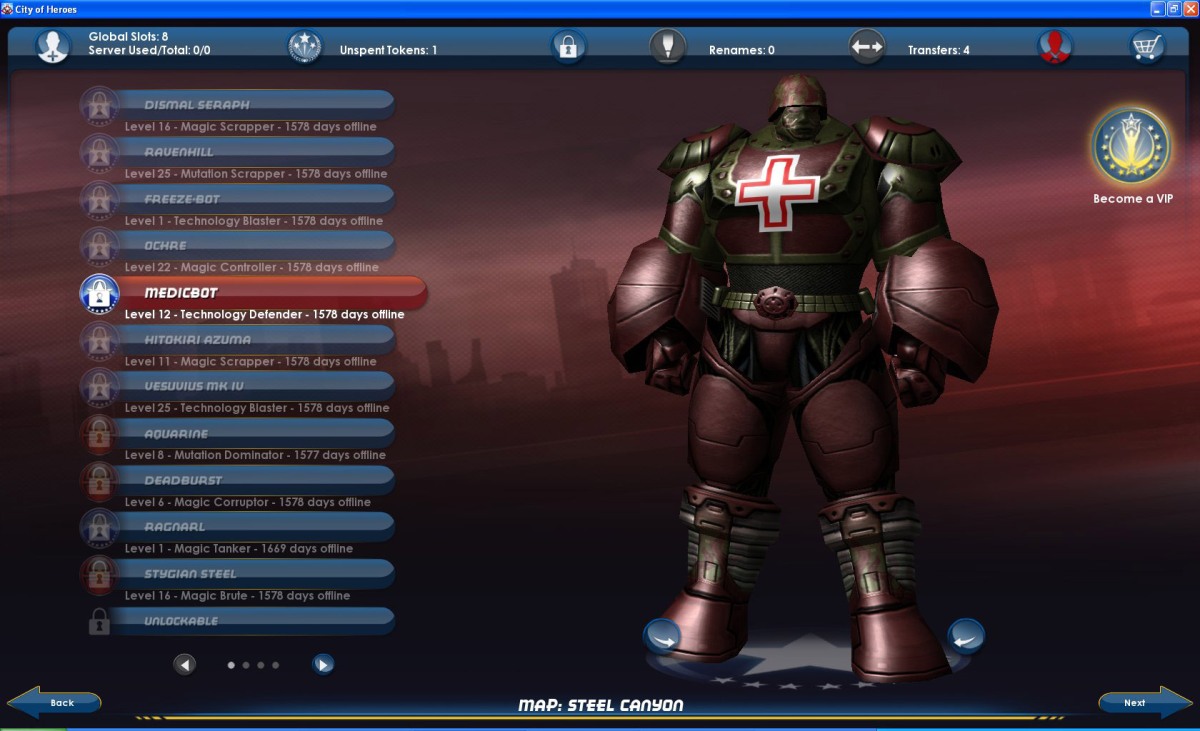 Personal play time: Dec 2004 – July 2012, minus a year or two from protests, boredom or burnout, plus some extra dollars dropped in the cash shop.

Nothing but screenshots and blog posts remain.

I’ve already painstakingly and slowly worked my way through:

for my own amusement – though not inflicted it on anyone yet.

Did you spend money on an MMO (sub or F2P, who cares) for status symbols, or for experiences and memories?

P.S. How many of your non-digital tangible items last six years without breaking or getting moldy or being lost or thrown away or becoming obsolete or replaced?