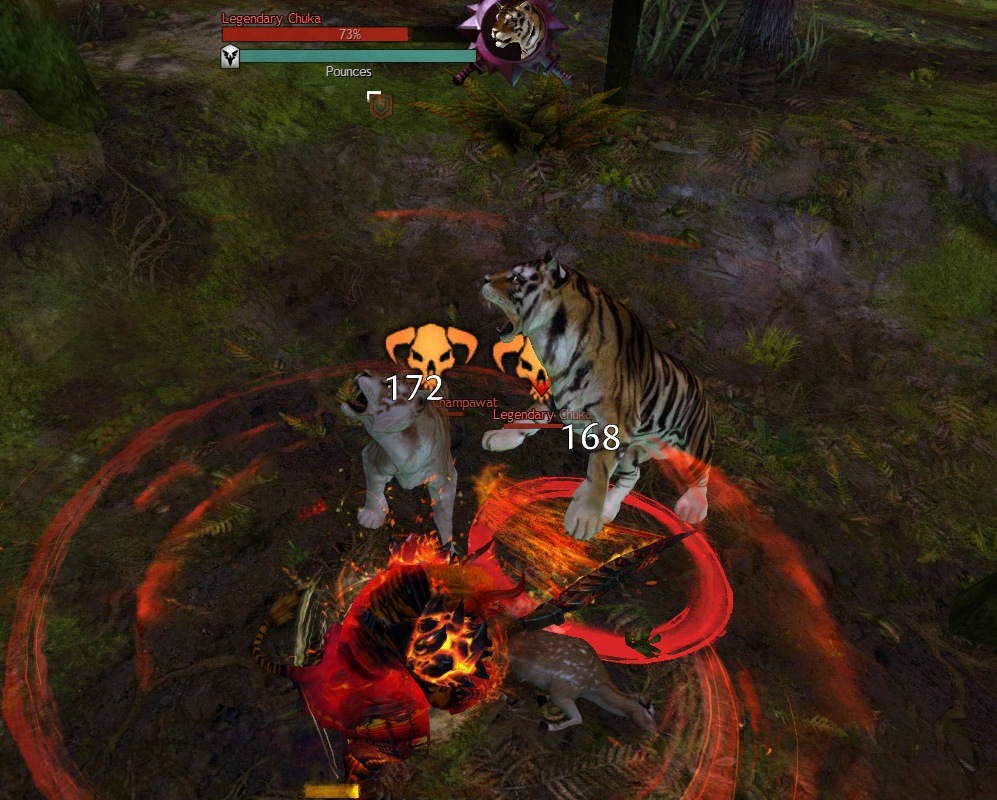 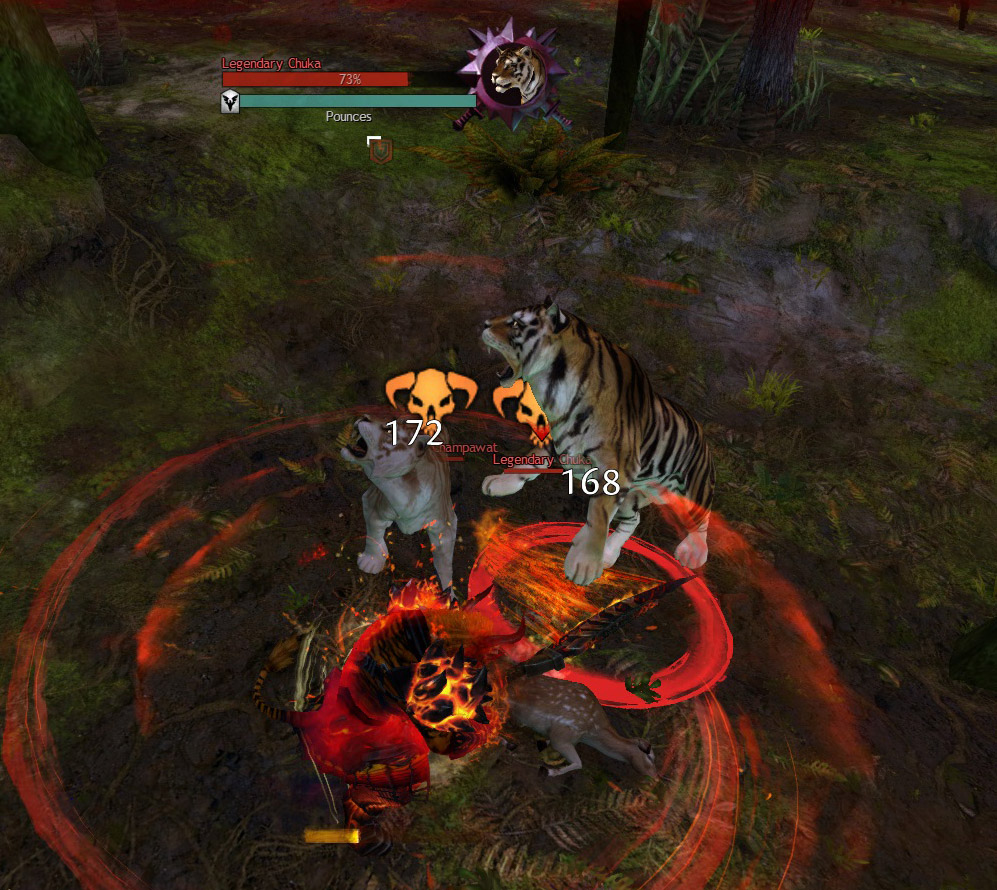 I decided to give the legendary journey for the Chuka and Champawat short bow a go (at least, up until the point of demanding ridiculous amounts of time-gated ascended materials that I would rather accumulate slowly over months, after recovering from the Predator expenditure.)

I deliberately used my tiger charr for dramatic parallel.

I must say, even though I vaguely kinda had heard of the story arc behind the Chuka and Champawat “quest,” the first appearance of the Legendary pair of tigers took me by surprise.

There was a “TWO of them at once, are you kidding me?!” moment for sure.

Of course, all legendary journeys would be anti-climatic if the battle ended right there. It was scripted so that the next step would continue after bringing them to a certain health percentage, so it wasn’t -that- bad.

You make a journal to record your sightings and tracking of the tigers, who pretty much lead you on a merry chase across much of Tyria.

Acres of continent are crossed and criss-crossed, following special item “tracks” that show you the path the tigers took, creating a sense that you’re tracking them. Every so often, the tigers jump out and attack you, you fight back (perhaps out of self defence, perhaps out of desire for their defeat) and whittle them down slowly.

The male takes the brunt of the injuries first, and dies. The female turns tail and leads you on another desperate chase… that starts to feel rather sad (especially if you have an inkling of what’s coming next.) 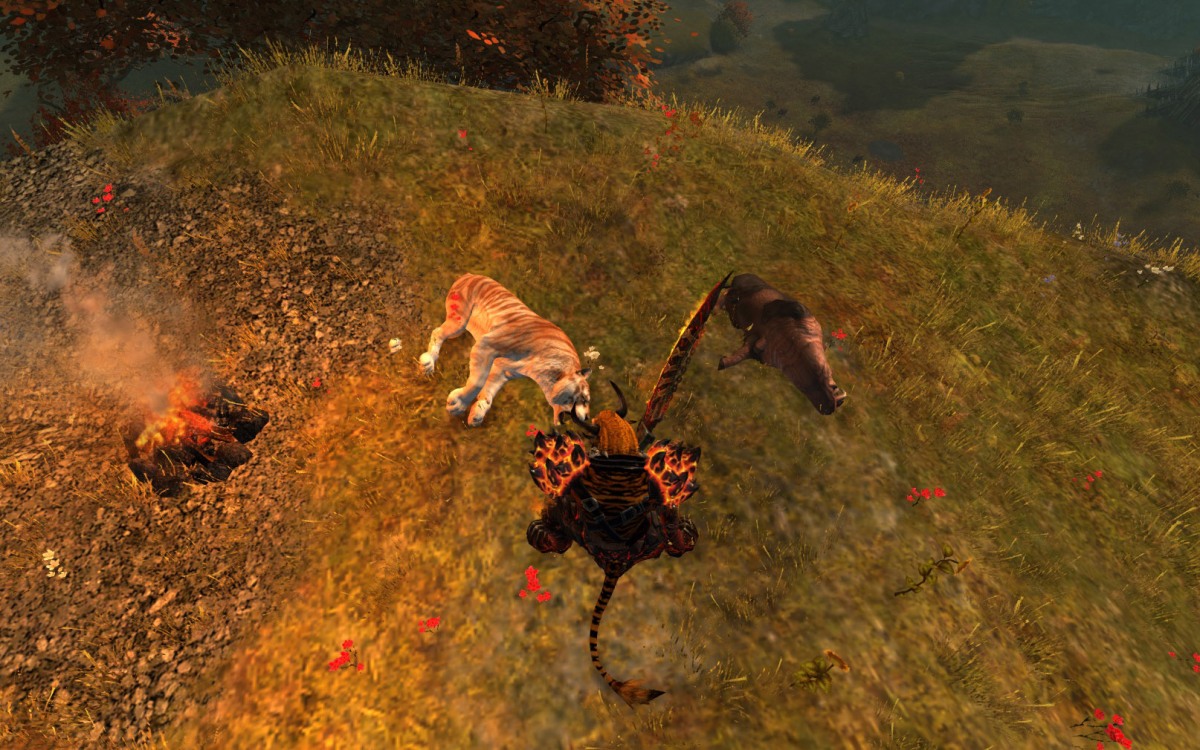 I felt more than a bit bad when the female died.

(Then again, all the places you visit report that they mauled and killed various people/charr as they passed, so they did have to be stopped, once they started.

Ah, but then again, apparently they only started attacking people when you disturbed them in the first place, so… oops.) 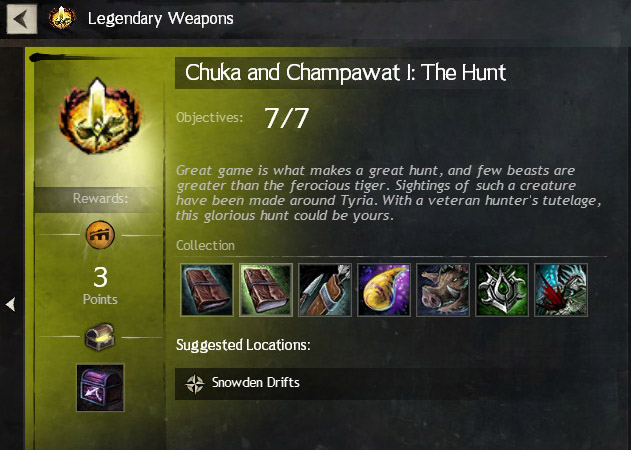 The first part is worth attempting for anybody who owns Heart of Thorns, I think. If only  to see how the Anet designers managed to shoehorn something that felt like a traditional quest into GW2, using a mix of collections and items.

I’d love to continue with Part 3 and 4 and do the story bits, but I read a bit ahead and besides a short road block of 10 odd elonian leather bits and pieces, Part 2 is going to require a significant investment of resources – just one of them being something like 7800 elder wood logs.

Suffice to say, I am not in a hurry to get industrious on that step yet.

Some day, when I am in the mood, I’ll draw out a checklist and all, and tick down the days of progress happily. 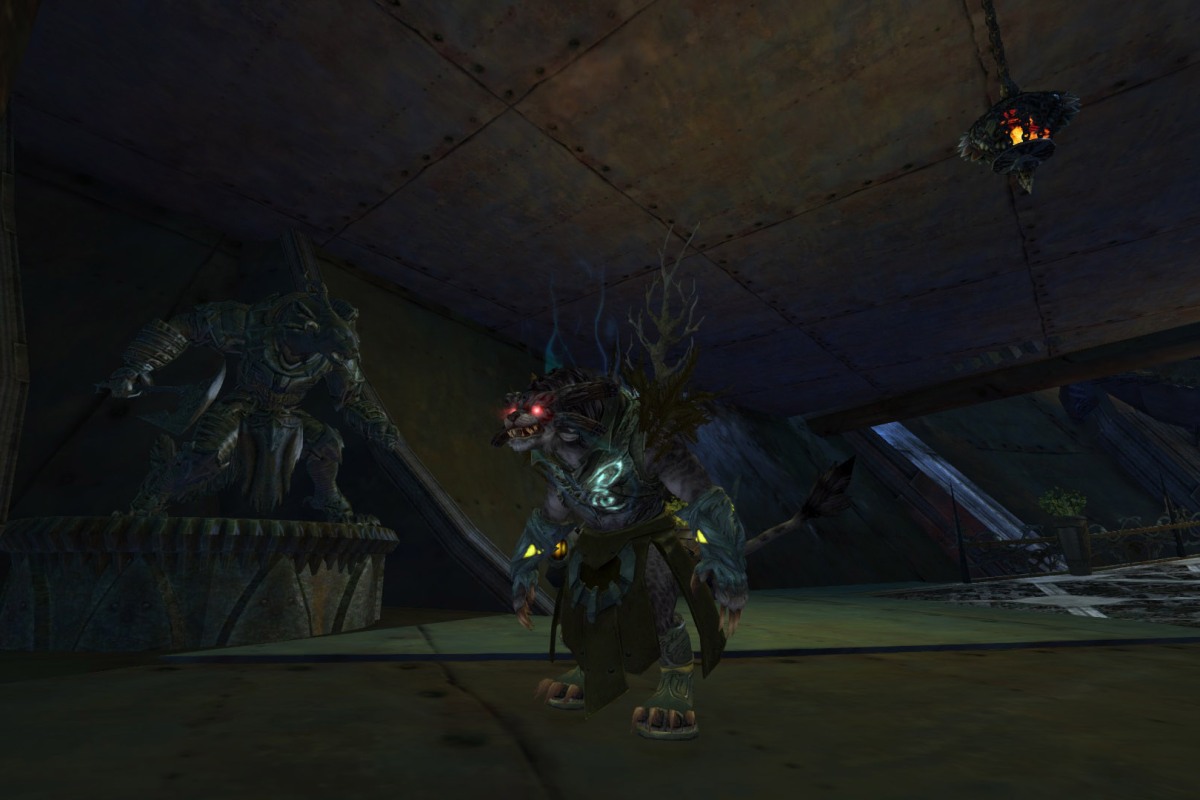 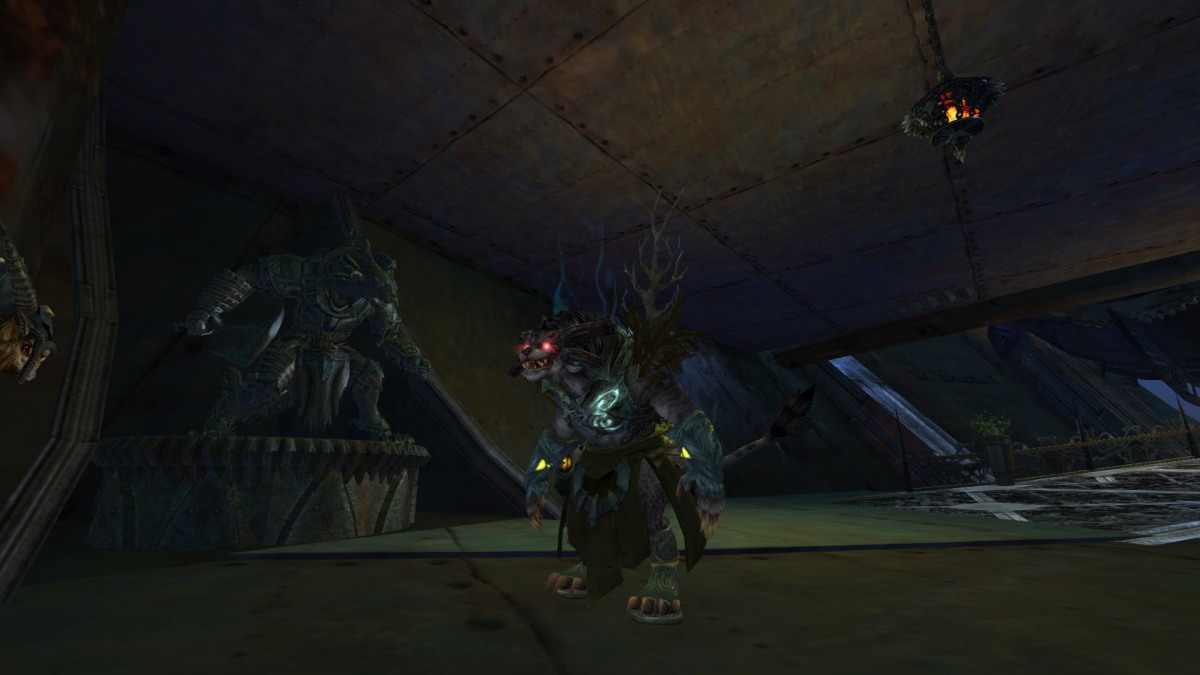 Popped by the Black Citadel to look for cultural light armor shoes. Didn’t like the look of the ones I currently had on.

This is part of an attempt to vary up playstyle / learn a new class / make WvW more interesting by experimenting with a condi mesmer.

Granted, it is quite hard atm to roam successfully when you’re barely familiar with half of the weapon skills, none of the utility skills and traits, AND all the WvW roamers seem to come in pairs or more to my one (plus badly set up clones.)

But at least the alt is there when I want to try something sneaky and less direct than Gunflames and Hundred Blades to the face.