Figures, it’s beta weekend and what do I do?

I roll up a warrior, take a quick glance at the Berserker elite spec, decide it looks too confusing and too condition-based for me to bother trying to craft a build for it (dealing with all those items that pop out of the chest is so annoying), then just recreate my standard variant of PS/EA zerker with quick breathing warhorn and go walk around the new map. 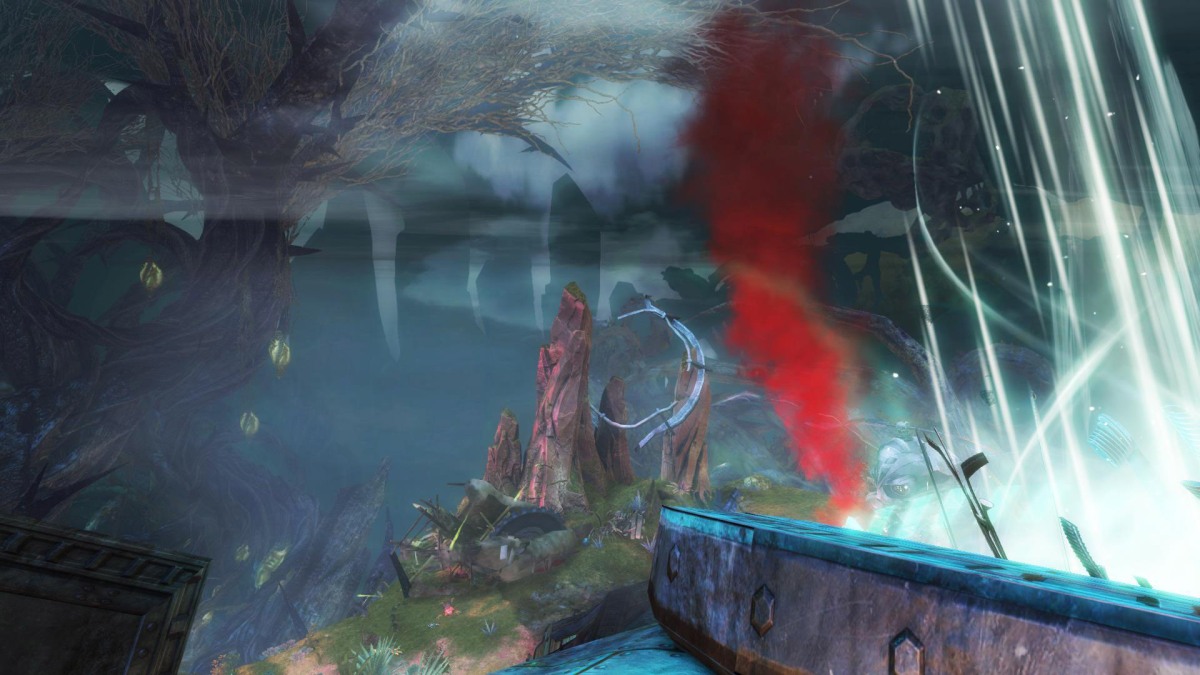 After following a few event chains in a big circle and thinking that:

a) most of it feels relatively great and/or acceptable, with funny character stories (the quaggans are a dear, the nobles are a hoot),

b) there aren’t currently enough events on show to really level Masteries quickly – I’m just past the first glider unlock and bouncing mushrooms, and that was with 1/3 of the bar cheated from bringing in the reward chest from racial city exploration into the jungle

In a zerg of 40+ when the beta hordes first descended, the breakbar melted super-quickly, probably because there were at least a few people testing out an elite spec that automatically applied some forms of cc, and his hp felt tanky and decidedly higher than most mobs, but not annoyingly so.

In a group of under 10 a day or two later, not only was breaking the breakbar like pulling teeth (though one can easily excuse this to players not learning yet, including timing dodges to when he draws back his weapon), -after- the breakbar was broken, it took -forever- to bring down his hp (and the breakbar managed to come back up twice.)

e) the delay on pulling up the glider is back a tinge, which is awkward, I preferred the smoother feeling of the last beta version of the glider pull out 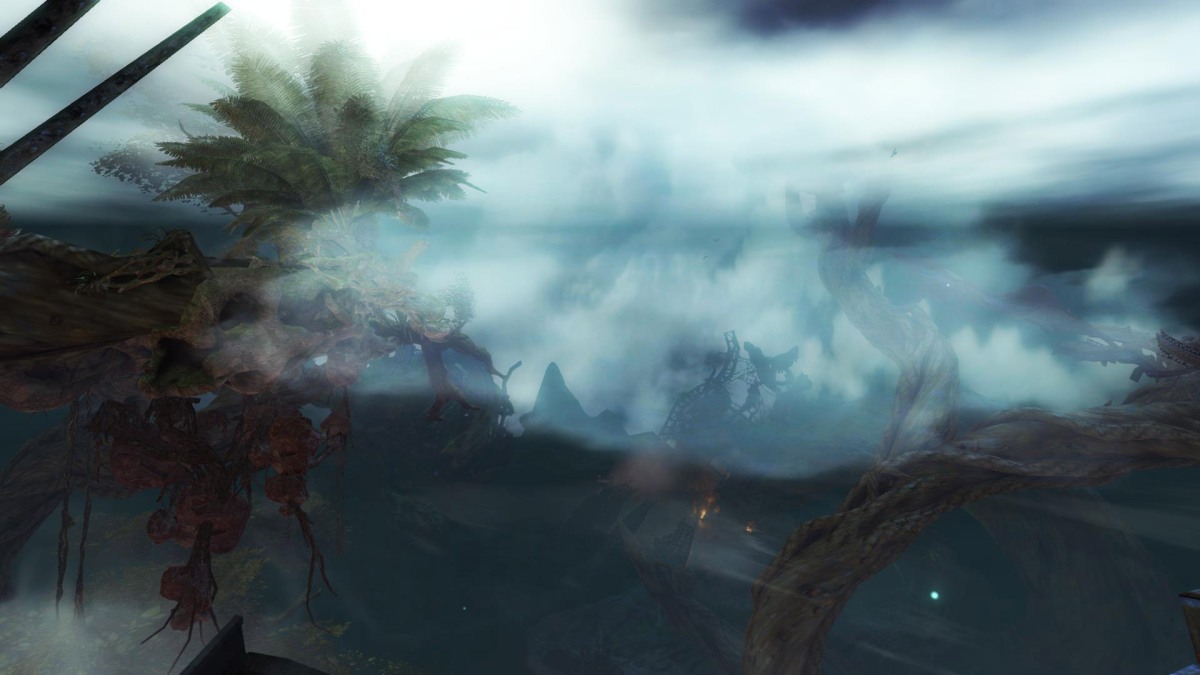 I also realized that given the slow pace of Mastery leveling in this part of the jungle, and reluctance to repetively follow an event chain over and over again, what I really would rather end up doing was climbing up to high places and taking screenshots. 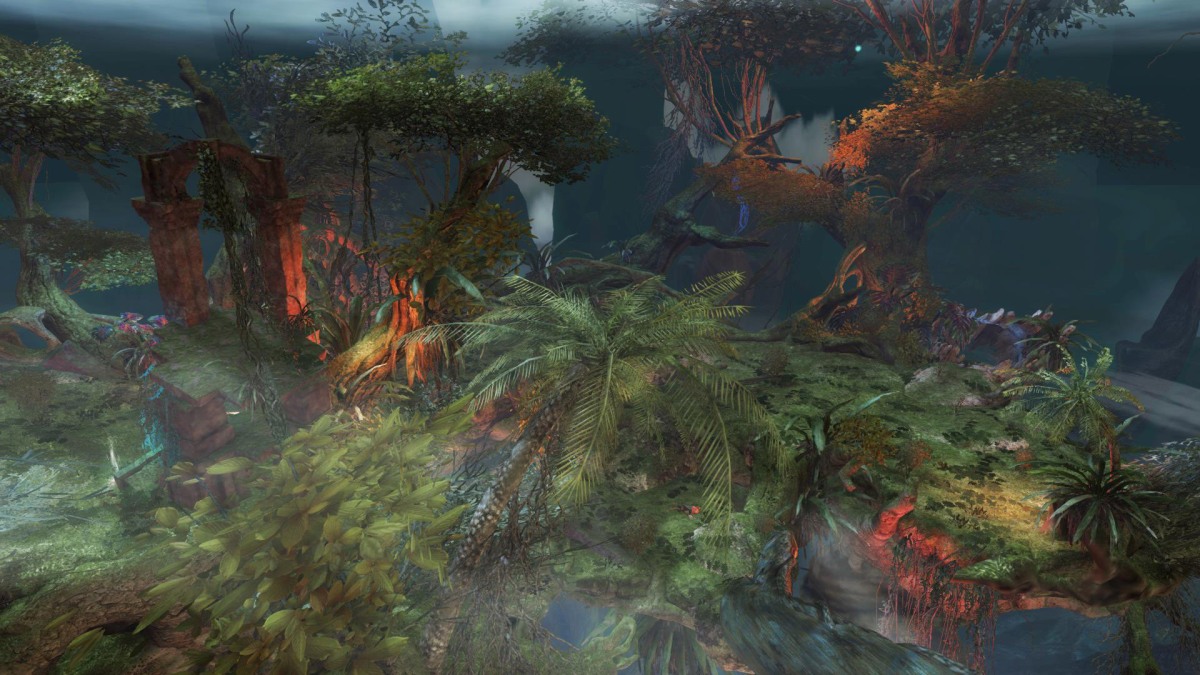 Day versus night in the jungle, pretty well done.

It all looks a lot better from afar than deep in the bushes, I have to say. 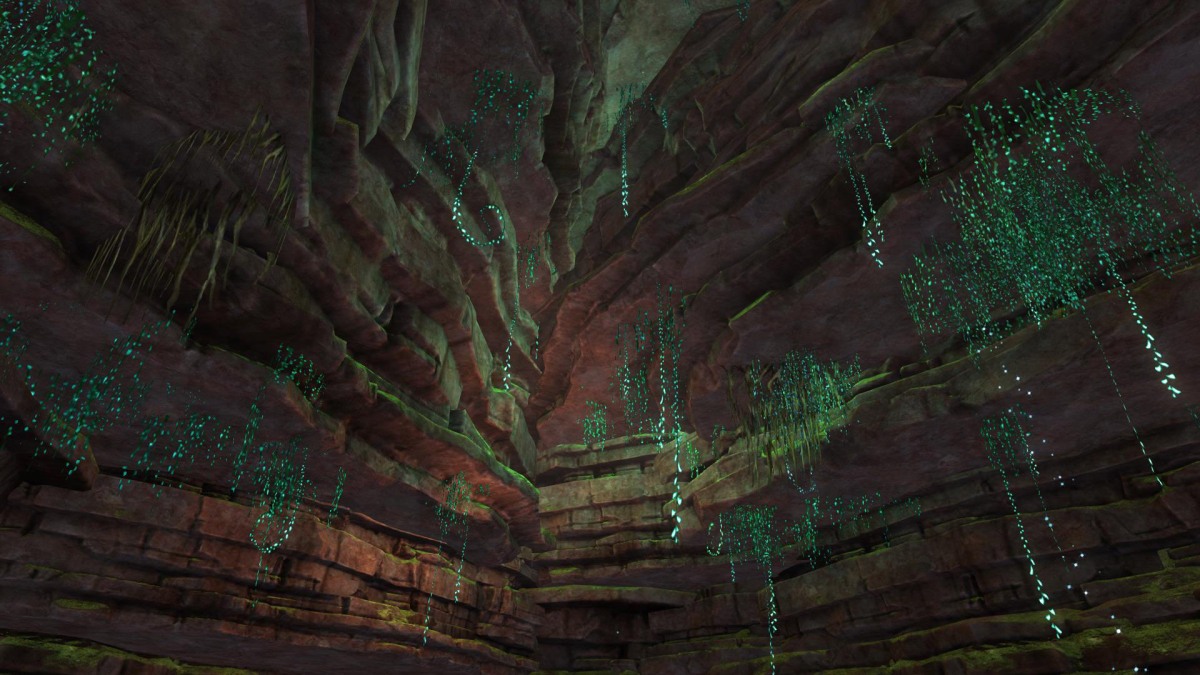 With the odd exception or two.