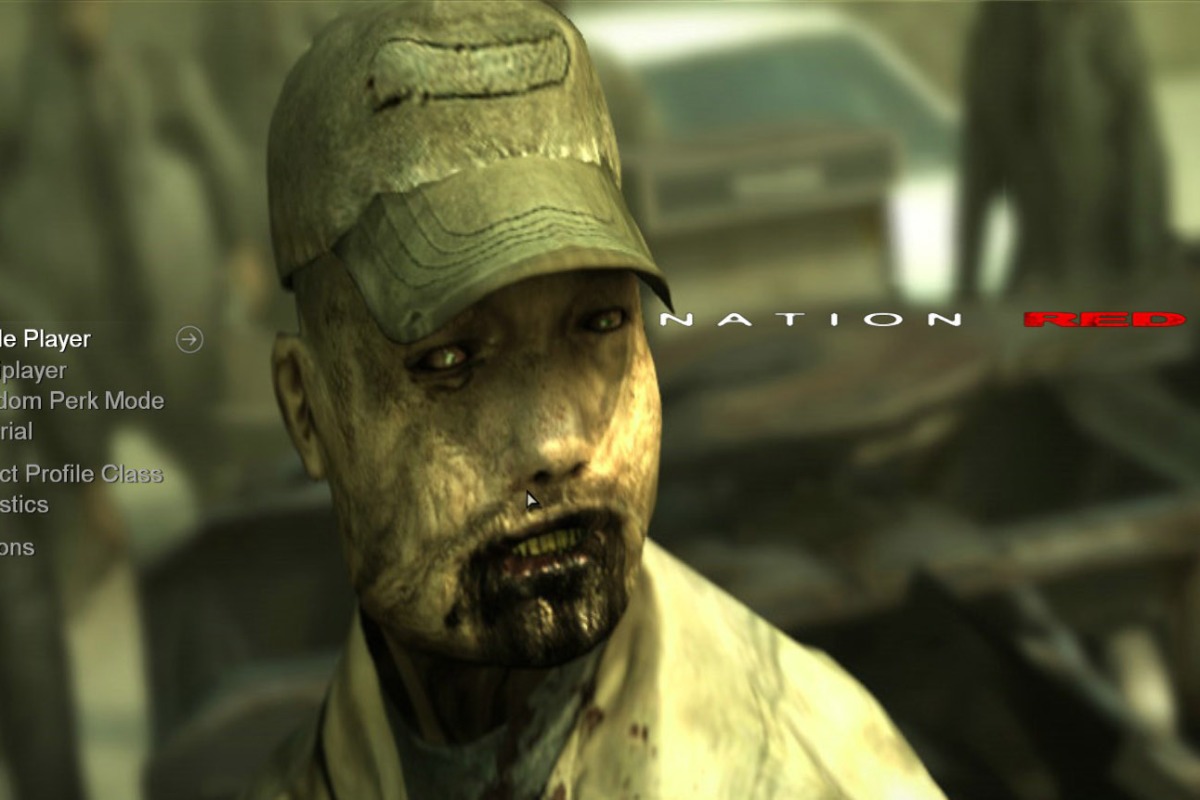 We take a break from our regularly scheduled occult zombie-killing in The Secret World to bring you this feature on… more zombie-killing.

Or rather, you’re seeing my craving for variety in action. I like to change things up every now and then – different games feed and fill different ‘fun’ needs.

Some days, all you have time for is a half hour or two of gaming, and in general (though there are exceptions,) MMOs are not terribly good at short spurts of entertainment. Load up the client, patch whatever is necessary, enter in your password and log in, one-third or more of your game time is gone. Take another one-third to reorientate on who your character is, what they’re currently up to with their quests/missions log and check their inventory or equipment, and by the time you gallop or jog to your destination, you may as well log off before killing those ten rats.

I like shooters. You might have noticed with my /played time on Realm of the Mad God.

A good one is rat-killing distilled to a pure fine essence.

And these days, they all come with Achievements like MMOs for extra challenges. (But they’re optional and just for kicks, if you want to.)

Nation Red is an oldie and a goodie.

It didn’t hit my radar until one of the ubiquitous Steam sales where it was going for ludicrously cheap, and I picked it up on an impulse buy. (If I recall, it may have been one of those Summer achievement-fest events, which are a great excuse for me to buy and sample a whole lot of indie games and hopefully find a diamond in the rough or two.)

Hell, Nation Red is a polished gem. Don’t believe me? Ask Totalbiscuit then. The opening cinematic sequence was an eyebrow-raiser in terms of the polished Half-Life 2-esque graphics I wasn’t expecting, and the game just gets better from there.

Basically, shoot zombies. Or smack them with melee weapons. But the optional variations just keep going up from there until it looks ‘deep,’ in the sense that there’s many ways to play this.

You can select your class to focus on different strengths. As you level, you get perks, similar to a Fallout style, that improve and change up your game. Weapons drop like candy, all of which have various firing patterns, and providing a constant stream of having-to-adapt-to-the-situation – especially if you accidentally pick up the wrong weapon at the wrong time. Power-ups also keep throwing in variety into the mess of zombie waves that keep coming. 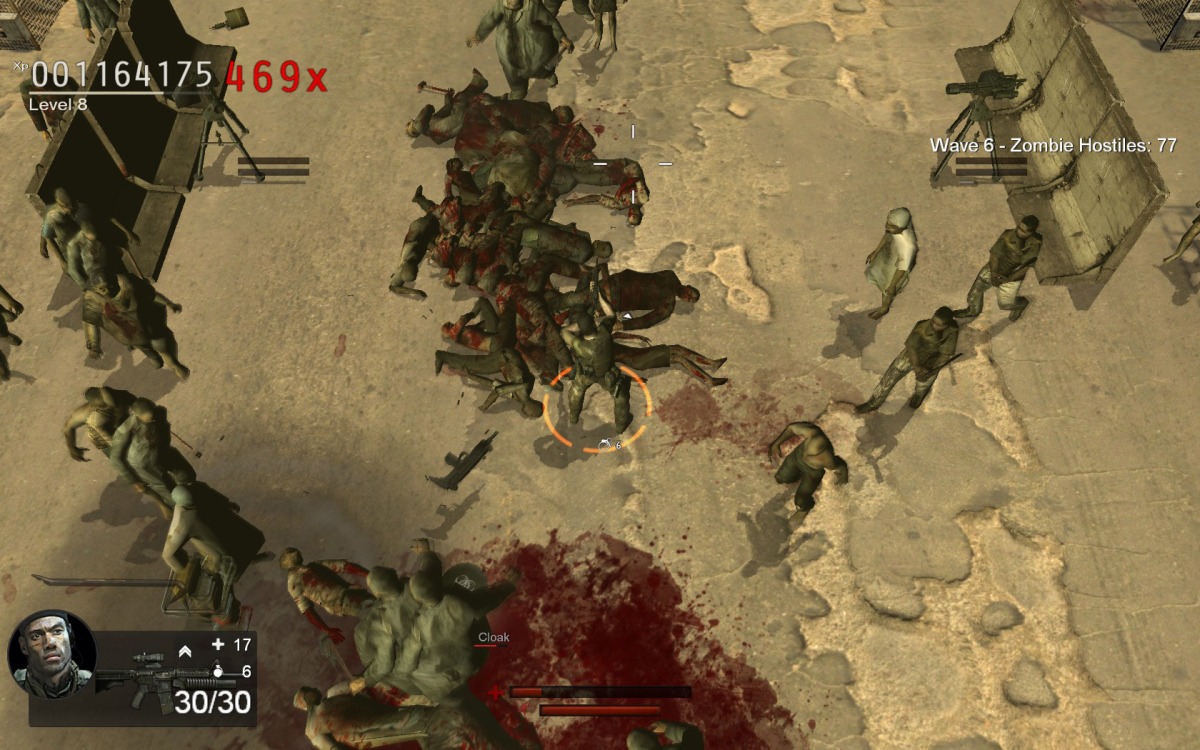 There’s multiple game modes: a bunch of missions, Free-Play, Survival and Barricade, you can play in single-player mode or multiplayer, but the essence is simple, survive and keep shooting, not necessarily in that order.

And there’s an elegance in that simplicity. Easy to grasp, hard to master. Aim, shoot, kill, dodge, run, kite, round and round, testing yourself over and over, increasing your score, leveling up and learning and challenging yourself as the game adapts naturally and perfectly to your current capabilities.

Not so good at the game? Die earlier. Try again. Get better. Survive longer. Get a higher score. Die again. Repeat until enough. For now.

And the game will keep until the next time you feel like a bout of pew-pewing. No subscription nonsense necessary.

Messed around for half an hour with it today. (It came to my attention as it just got a recent update on Steam, a new Prison level for the Barricade game mode.) Scored a few more Achievements through the regular course of play. Was fun.